How to replace the driver?

With the help of plastic pawls, we carefully move the controller upwards from the side. Other codes: 96514301ZF 6554HX 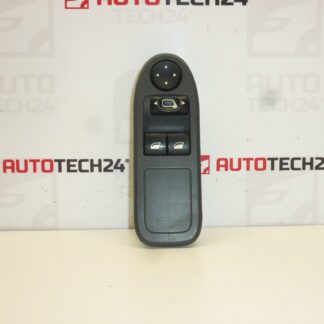