How to replace the control button? 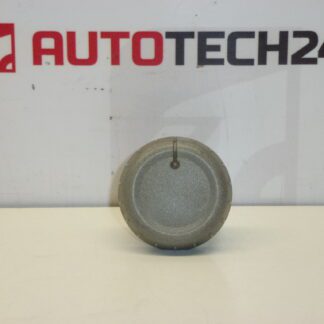