How to replace the switch?

Valeo is a French global automotive supplier based in France, listed on the Paris Stock Exchange (CAC-40 index). It supplies a wide range of products to the automotive and aftermarket. The group employs 113,600 people in 33 countries. Other codes 84790-0H010 654612 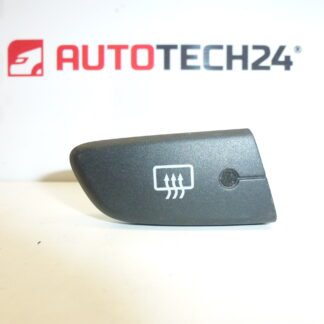