Right rear lamp CITROEN XSARA Combi socket with light bulb available from us to buy Citroën XSARA in the compact family car class in the C segment, which was produced from 1997 to 2006. Citroën XSARA cars were produced between 1997 and 2000, facelift s was produced from 2000 to 2006 When placing an order, you have the option to enter the VIN number and we will check the compatibility of the part with your car.

How to change the electrical base of light bulbs? 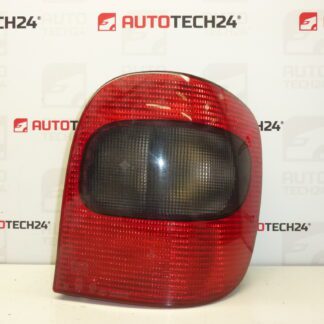