How to replace the speedometer?

We recommend having the part replaced by a professional service . Other codes 83800-0H141-A 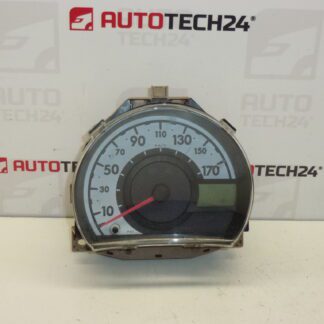